It Began with a Crash

Early one cold and dark October morning in 1999, a good Samaritan brought to Dr. Jen a tiny, 8-week old, two-pound kitten. The poor thing had been hit by a car, mangled and left on the side of a busy road to fend for himself. She named him Crash. This little fella was in shock and unable to move except to lift his head and purr, which he did the entire ride out to Clyde Park Veterinary Clinic (hence his middle name: Purr-do).

Initially, Crash’s future looked pretty bleak. He had suffered fractures in three of his legs, a shattered foot and a broken tail. 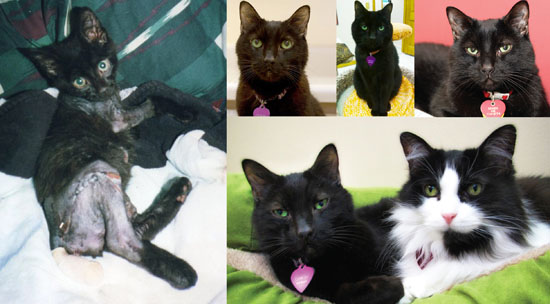 Because of his own strength and determination and the devotion of a dedicated group of people, he pulled through his crisis. Not only did he make it through many surgeries to mend his bones and amputate his tail, he was up and running on all fours (miraculously) within just a few short weeks!

From Lonely Streets to Loving Homes

Crash’s Landing and Big Sid’s Sanctuary are devoted to taking at-risk stray cats off the streets of the greater Grand Rapids area, providing them with veterinary care, and housing them in our free-roaming facilities until dedicated, loving permanent homes can be found.

Times are tough for everyone, us included, and we have to limit the number of cats we can have and the types of cats we can take in. That is the only way in which we can ensure that the cats that we do have are cared for properly. You can help us with donations, sponsoring a cat already in our program, or volunteering your time.

What is Big Sid's?

Our Big Sid’s facility is one of the largest shelters in the nation which caters exclusively to cats who test positive for FIV(Feline Immunodeficiency Virus) or FeLV (Feline Leukemia Virus). FIV and FeLV are viruses that can, if they flare up, suppress a cat’s immune system. We take cats with FIV or FeLV from all over Michigan.

The work at Big Sid’s has helped educate pet owners and shelters that these viruses are not automatic death sentences. All these wonderful, adoptable cats need is a chance, and someone who cares enough to take them into their home. 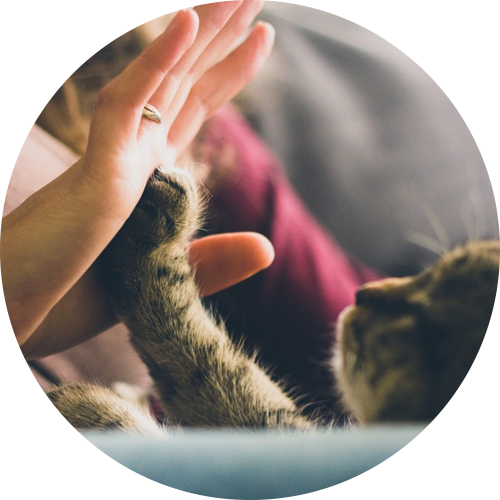